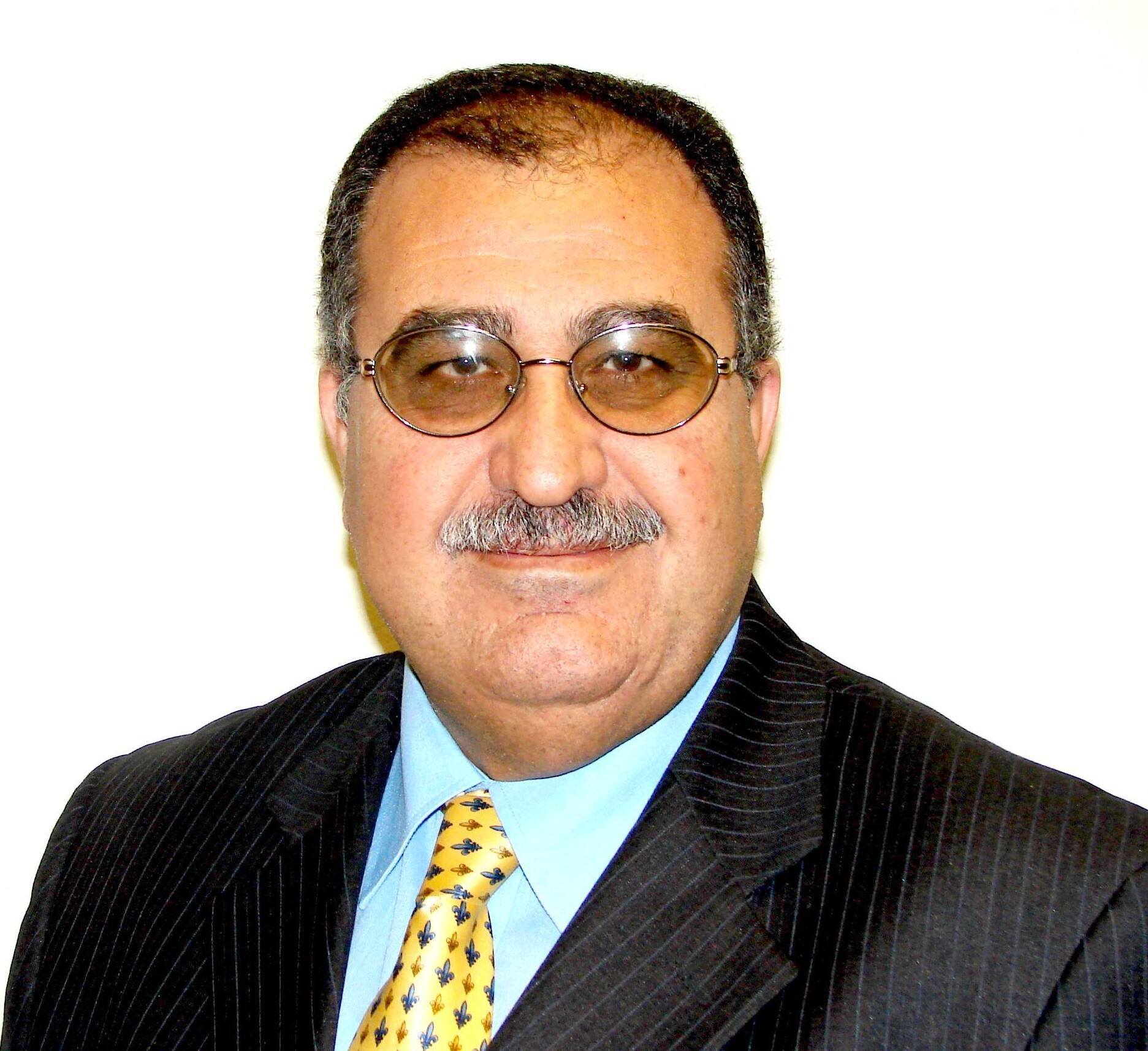 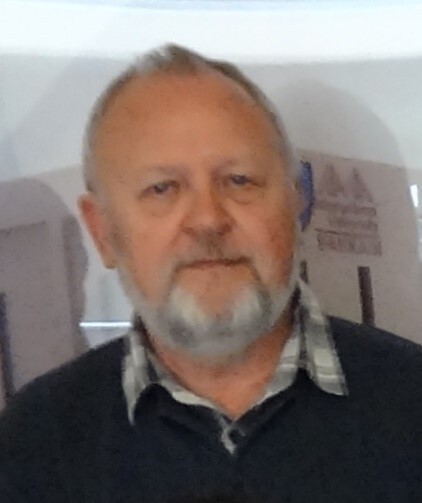 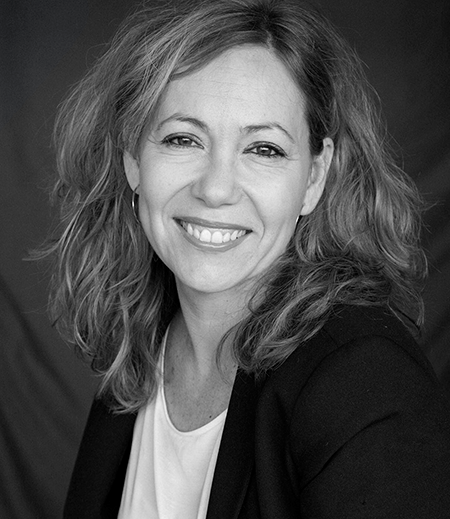 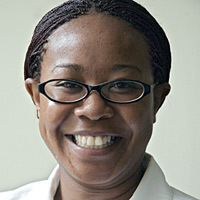 Dr Najeeb Al-Shorbaji is from Jordan. He has been working as a consultant since September 2015. He worked as Director of Knowledge, Ethics and Research Department at the World Health Organization (WHO/HQ) between September 2008 and August 2015. Prior to that he worked for WHO Regional Office in Amman, Alexandria and Cairo in different capacities. He holds a PhD in Information Science since 1986 from United Kingdom. He has published over 200 research papers, book chapters and presentations. He attended, presented and delivered keynote addresses in over 180 professional conferences. Dr Al-Shorbaji is the President of the eHealth Development Association, Jordan, President of the Jordan Library and Information Association, President-Elect of the Middle East and North Africa Health Informatics Association, He is Vice-President of IMIA for MEDINFO, a part-time-lecturer at the PLRI Institute of Medical Informatics at TUB, Germany and is a Fellow of the International Academy of Health Sciences Informatics. He is a member of a number of national, regional and international scientific associations and committees. He is editor and peer reviewer of a number of specialized scientific journals. 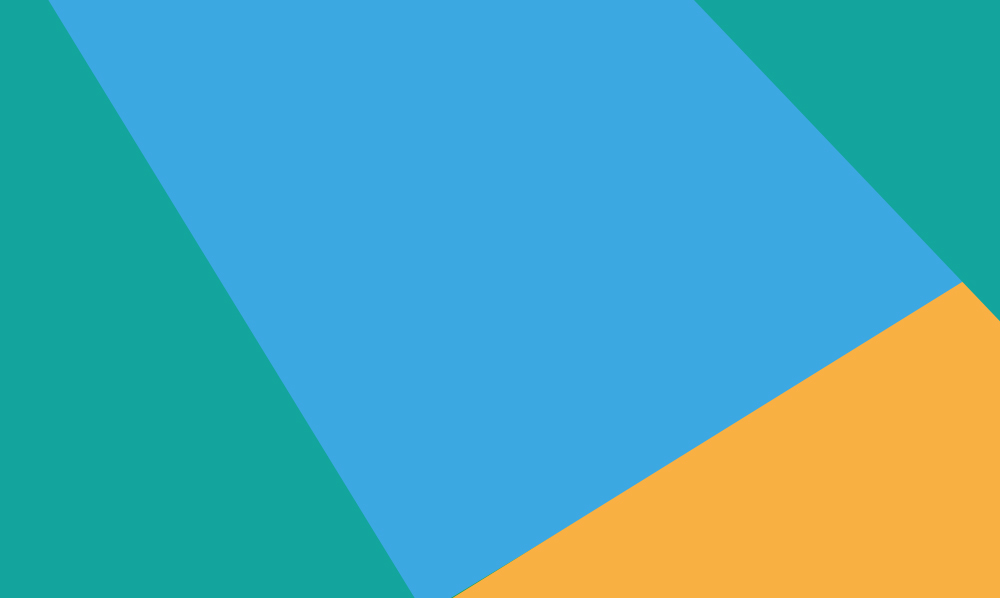